Find out how we can work together to automate Gift Aid.

To fully onboard a charity to Swiftaid you will need someone who holds a role of authorised official or responsible person for your organisation.
Learn more
Continue

Join the network of charities, donors and partners all using Swiftaid to automate Gift Aid.

Some of the charities using Swiftaid

Ways your charity can automate Gift Aid with Swiftaid

Collect Gift Aid on donations made through your contactless terminals.

Collect Gift Aid on donations made through your website or app.

Take a look at the partners using Swiftaid to automate Gift Aid on their platforms. 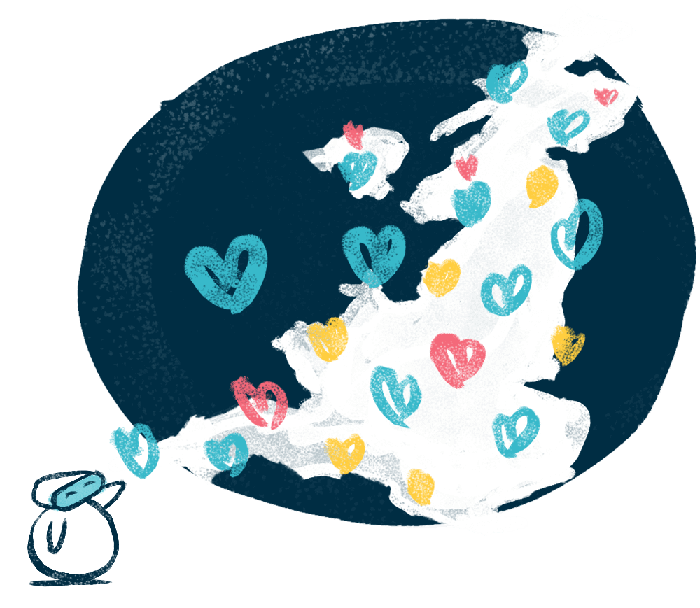 A charity registers and assigns Swiftaid as a charity nominee. The charity then links a donation source such as a contactless terminal from within their Swiftaid account.

Once linked, Swiftaid will be notified every time a donation is made through that source by a donor that has signed up to Swiftaid. The Gift Aid will then make its way directly from HMRC to the charity.

Donors only need to sign up once, then all future donations they make to all charities on the automated Gift Aid network will receive an extra 25% without the donor or charity having to lift a finger. 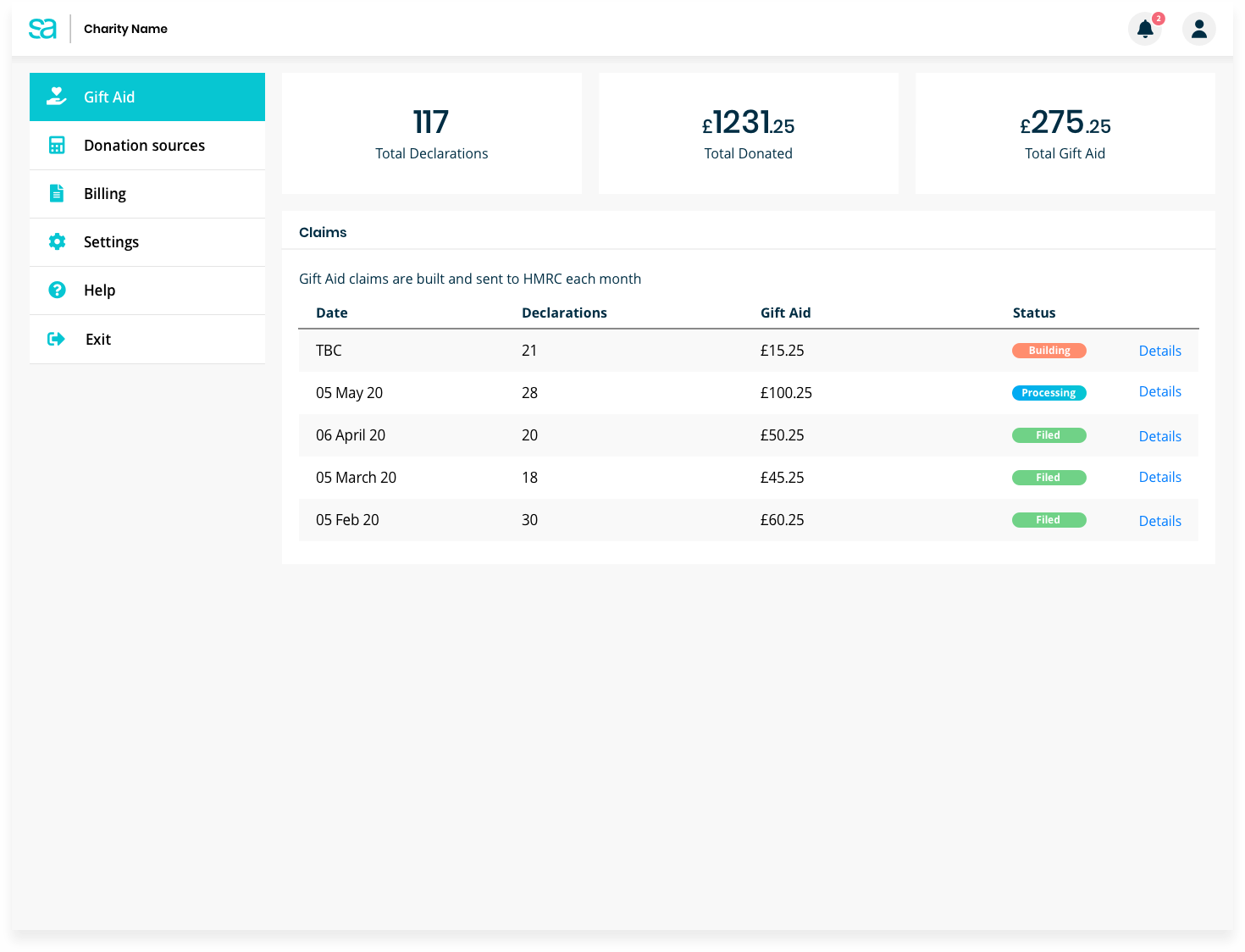 Swiftaid doesn’t share personal information with charities in order to process Gift Aid, so your cause doesn’t have to manage additional data protection laws (GDPR). 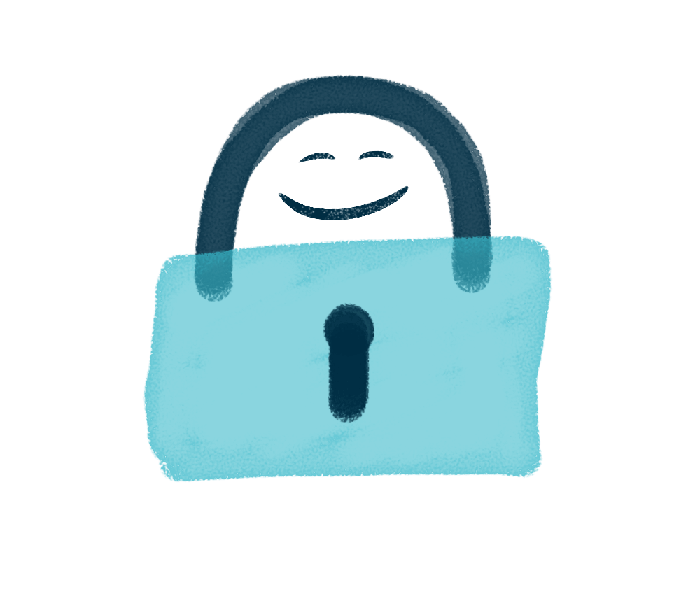 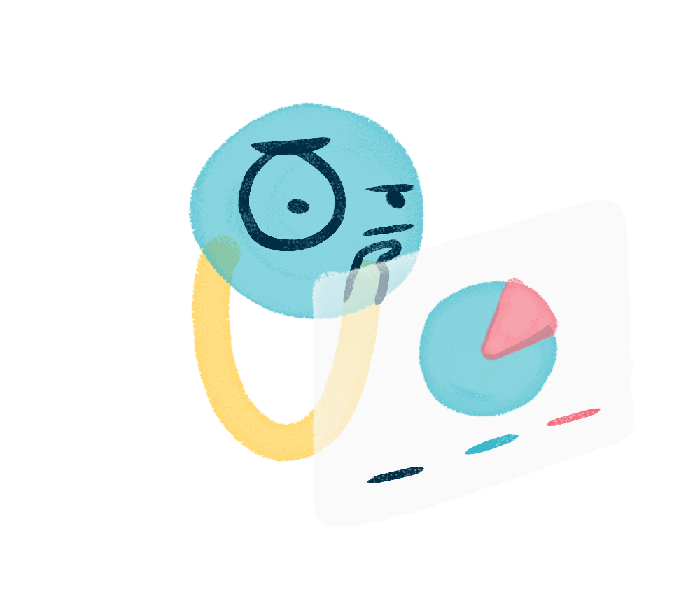 How to get started

Register your charity with HMRC (if it isn’t already).

An authorised official can then register your charity with Swiftaid.