The quest for automated Gift Aid on card payments 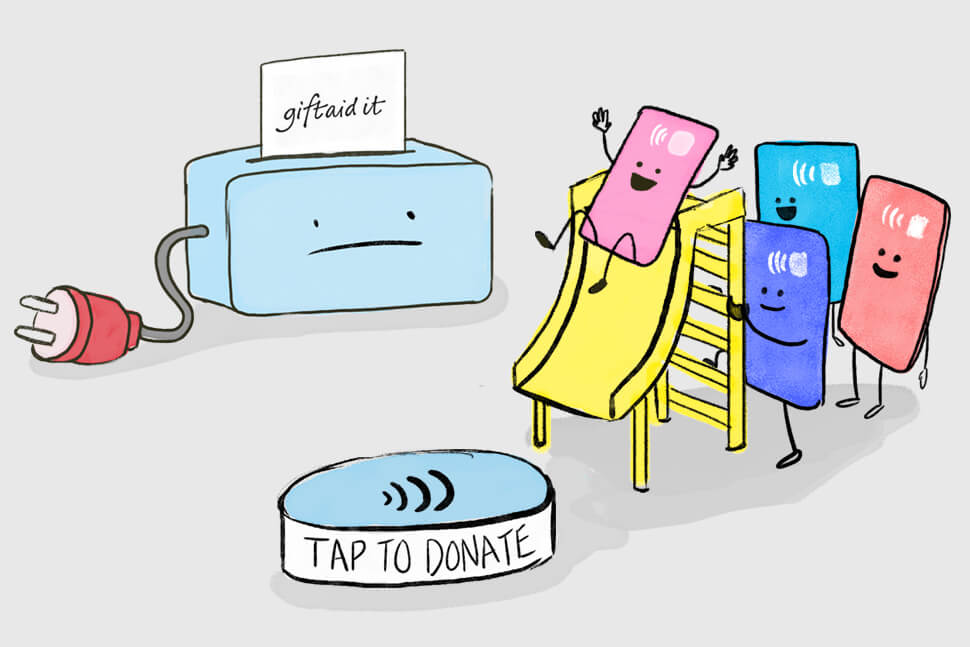 Merchant acquirers and payment processors have the tools to help UK charities gain millions of pounds on card donations every year with Gift Aid. The work required is small but critical for the charity industry to thrive in a digital world. 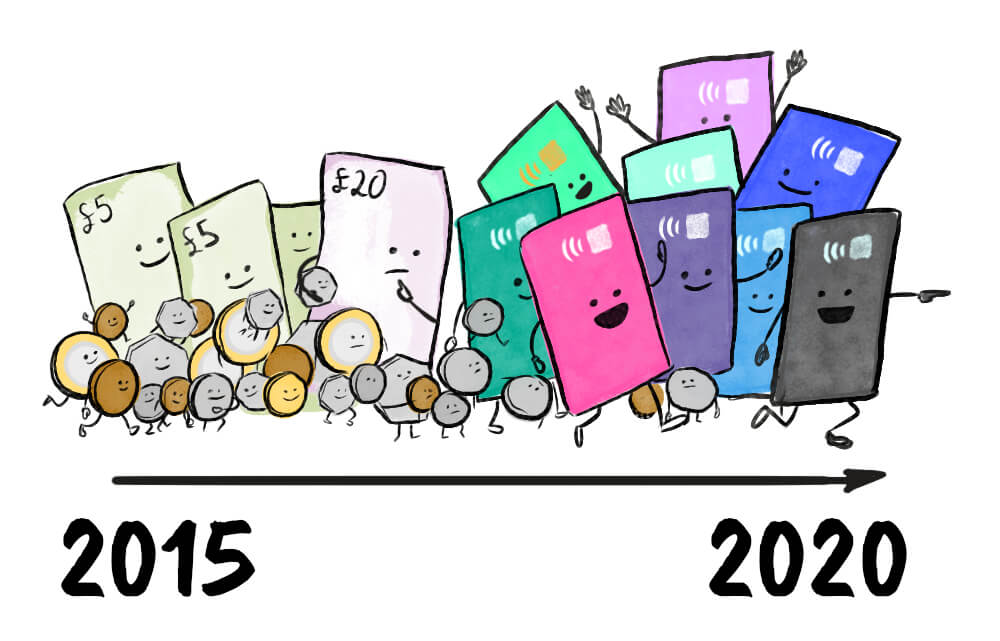 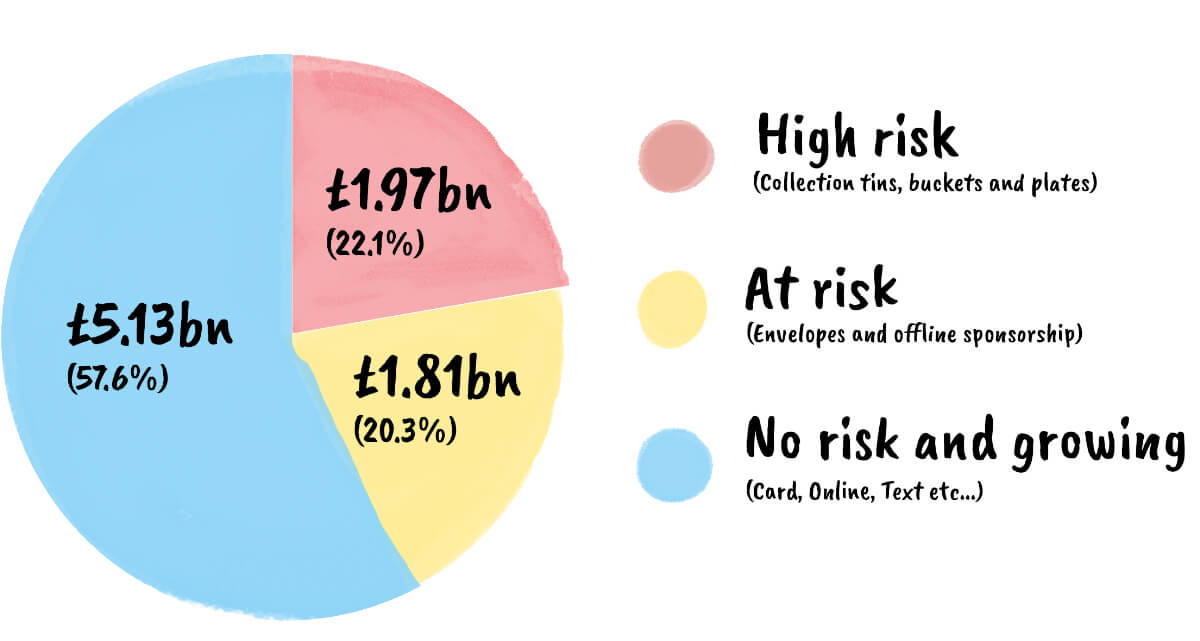 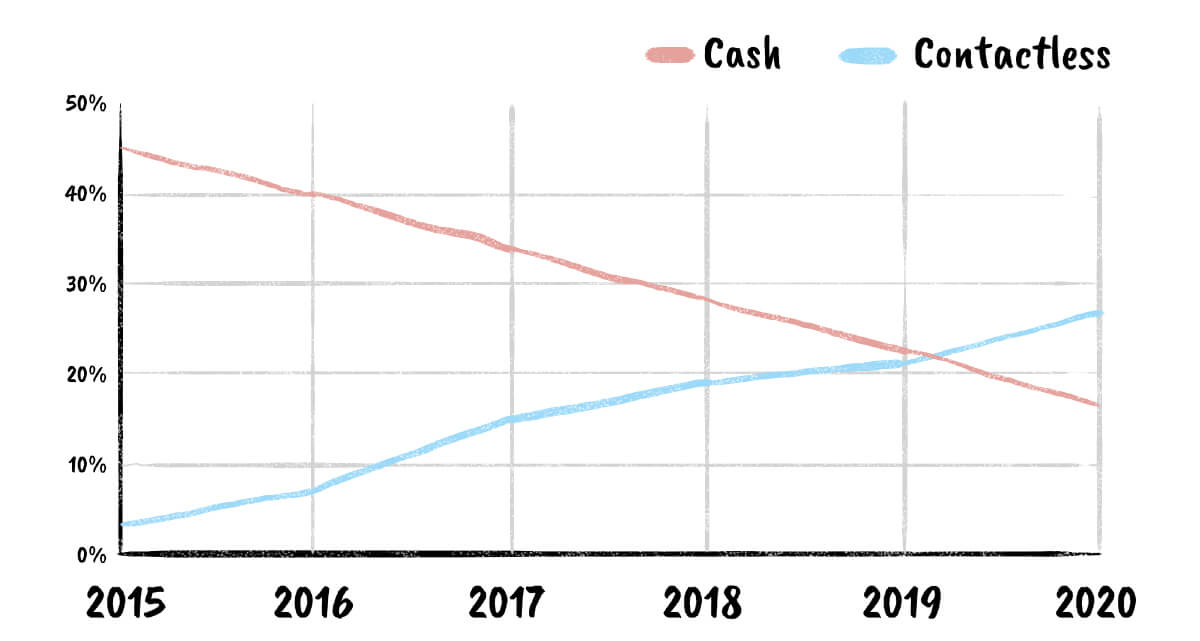 The majority of cash donations are made in two environments;

In the retail environment, whether paying for a pizza at Domino’s or buying toys from The Entertainer, buyers are given the option to round up their purchase and donate it to charity. Having collected over 100,000,000 micro donations totalling over £29m, Pennies5 has demonstrated that this is an effective way for someone to donate their “change” to charity during a purchase.

In the non-retail environment, contactless is the ideal way to collect card donations. A simple tap to donate takes seconds. The Natural History Museum has collected over £1m using contactless boxes provided by GoodBox6.

In the above situations, no Gift Aid has been collected, but with help, that’s about to change.

The transition from cash to card 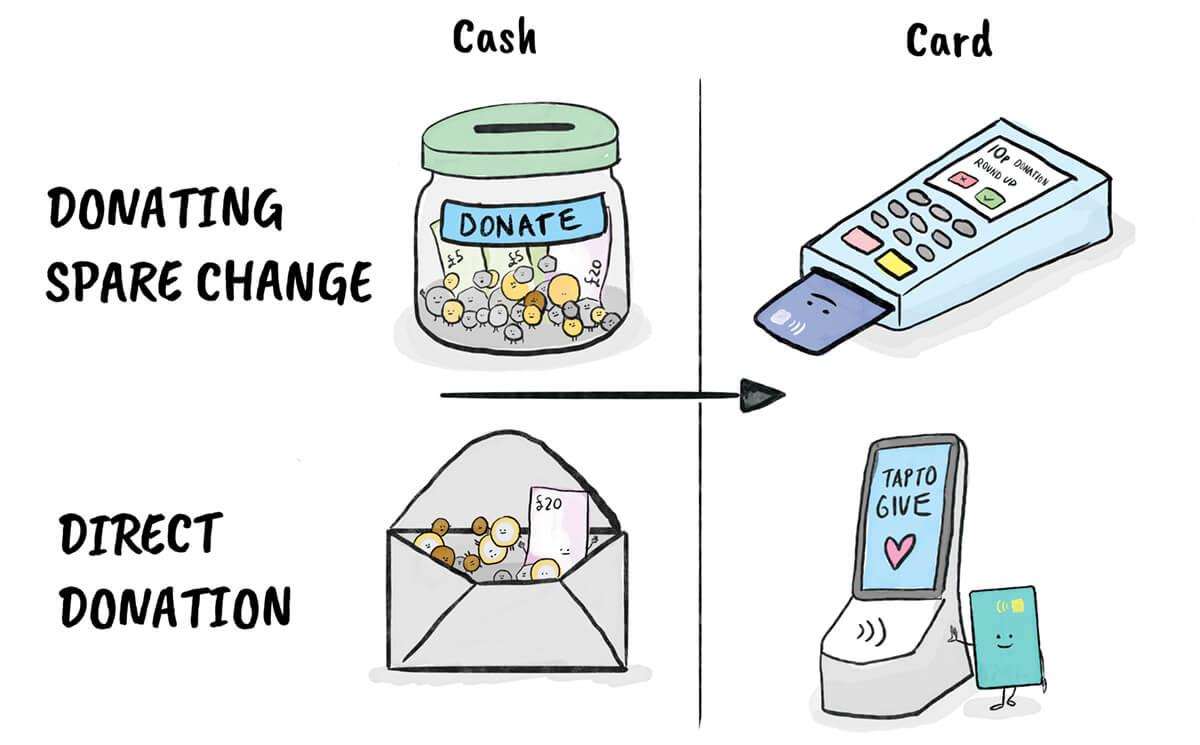 Gift Aid offers a huge benefit for charities, increasing donations from UK taxpayers by 25%. A £10 donation becomes £12.50 without costing the donor any extra. Each year, £1.3 billion of Gift Aid is passed to charities, but it’s estimated that a further £564m could go to charities annually. The main reasons this is missed is due to the lack of donor understanding of Gift Aid, the lack of opportunity to add Gift Aid at the point of donation and donor deciding the effort of adding Gift Aid isn’t worth it.

The shift from cash to digital payments offers a huge opportunity to automate the Gift Aid process. It’s now technically possible for UK taxpayers to elect to automate Gift Aid on their payment cards whenever they make a donation. Contactless alone is estimated to reach £1.8bn per year and Pennies have their sights on £1bn per year. Together, that could mean up to £700 million extra to charity each year purely in Gift Aid.

Streeva created Swiftaid to enable UK taxpayers to automate Gift Aid. Swiftaid was developed by Streeva in partnership with the University of Surrey and supported with public funding through an Innovate UK grant. Swiftaid successfully proved that it was possible to automate Gift Aid on contactless donations with Visa in November 2018 and the process was accepted by HMRC in January 2019. Swiftaid is now a live service, helping charities and donors automate Gift Aid.

A UK taxpayer can authorise Swiftaid to create Gift Aid declarations on their behalf on donations made on linked payment cards. This effectively upgrades their payment card to give an automatic 25% boost when donating to charity AND and 25% “cashback” for higher rate taxpayers without any extra cost to the donor.

In order to Gift Aid a donation, HMRC requires the donation to have a clear link to the donor. The card payments industry introduced PAR (Payment Account Reference) in 2018, this piece of non-sensitive payment information is ideal in making it possible to associate a donation to a specific card.

It works by providing a unique card ID to every payment. Whenever someone taps a card to make a payment, an electronic message is sent to their bank to see if they have enough funds to cover the amount. Assuming they have, this authorisation check returns a successful response. This response contains the PAR that uniquely identifies the card used to make the payment.

Unfortunately, three years on, support is still lacking with PAR not being implemented by many in the industry, this directly prevents Gift Aid being automatically added to card donations.

Merchant acquirers and payment processors can help charities gain millions of pounds of Gift Aid every year on contactless, round-up donations and other card payments that qualify for Gift Aid, such as admissions to visitor attractions. All they need to do is simply meet the requirement of Visa Product and Service rule 7.10.1.17.

Will you help UK charities collect millions of pounds every year?

This is a callout to all payment processors and acquirers to support passing the PAR field within the authorisation response. This will allow the dots to be joined between donors and their donations to unlock Gift Aid. Not only will this increase charity income by millions of pounds every year but will act as a catalyst encouraging charities to embrace contactless more widely, unlocking a potential £1.8bn every year. One small change can make a huge difference and at a time when it’s needed most!