For Gift Aid reform, the future is already happening 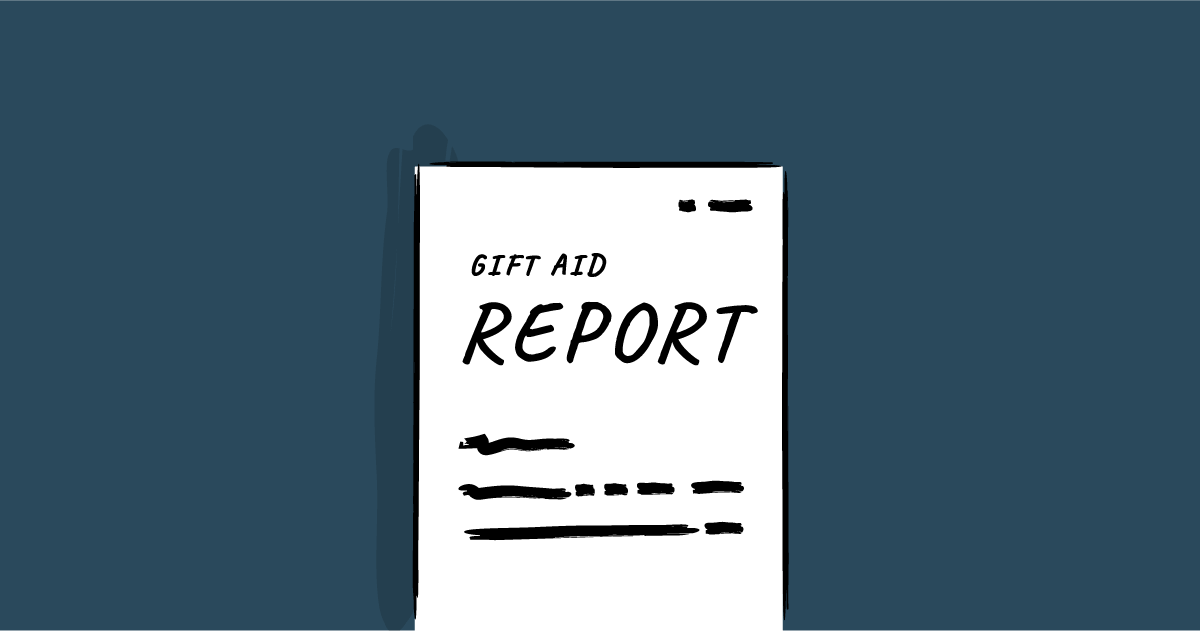 The Charity Tax Commission’s (CTC’s) new recommendations for reform, published in a recent report, include a proposal for a database of Gift Aid donors, to make claiming Gift Aid easier. Such a database would be a step forward, and there is technology available today that is capable of delivering this, as well as much more for donors, charities, and even HMRC.

“Having a simple database of donors is just the beginning,” says David Michael, CEO and co-founder of Streeva, the company which has created Swiftaid, a solution which is revolutionising the way Gift Aid is managed.

“The entire Gift Aid process should be automated so charities of all sizes can benefit financially, donors have less paperwork, and HMRC reduces the incidence of Gift Aid being claimed in error with the associated problems that causes.”David Michael, CEO of Streeva

The CTC, a body established by charity support group NCVO, published “Reforming charity taxation: Towards a stronger civil society” following a review of charity taxation. The Commission was led by Sir Nicholas Montagu, a former chair of the Inland Revenue.

The report acknowledged the successes of the current Gift Aid regime, generating £1.3 billion in payments to charities in 2017 / 18. This represents Gift Aid on approximately £5 billion of donations.

However, the report also spoke of the challenges that the current Gift Aid program faces, which include:

It’s clear that new technology approaches need to be applied to the Gift Aid regime in order to make it easier for donors, charities, and HMRC.

Focusing on the right solution

To address these challenges, the report calls for the creation of a Universal Gift Aid Declaration Database (UGADD), enabling donors to complete a single, enduring universal Gift Aid declaration, covering all their subsequent gifts to charities. Charities could also simplify the administrative processes associated with claiming Gift Aid.

The database envisioned in the report would require charities to access and check whether a given donation has a Gift Aid declaration against it. One suggestion is that each individual would need a unique identifier, such as a national insurance number or a Gift Aid card to show that the individual has signed up to the database.

David explains, “the Swiftaid solution already leverages new legislation to effectively create an annual universal Gift Aid declaration, and by linking this to payment data and submitting claims directly to HMRC on behalf of the charity, fully automates the Gift Aid process whilst keeping charities outside of GDPR and record keeping required by HMRC. This process significantly reduces the work charities need to do in order to claim Gift Aid, and is especially beneficial to smaller charities.”

In fact, Swiftaid is already creating an automated database of Gift Aid donors. The CTC report talks about the possibilities of new technologies such as Open Banking and blockchain — technologies that Swiftaid is using today. Says David, “Swiftaid’s approach would remove the compliance burden from charities of all sizes, as well as donors. This could significantly increase participation rates.” The Swiftaid solution is:

“Originally funded by Innovate UK, Swiftaid has the potential to digitally transform Gift Aid for donors, charities, and HMRC,” says David. “Today it is already making it easier for donors to participate in Gift Aid, increasing income for charities, and helping to automate previously complex processes. As well, I believe that Swiftaid has the potential to increase Gift Aid participation among smaller charities and across geographies. The Swiftaid team is excited to build further upon these beginnings, taking each step in close partnership with the charitable sector and supported by HMRC.”

Charities that are interested in working with Swiftaid to further enhance the automation of Gift Aid can contact the team via email at info@swiftaid.co.uk