Integrate Swiftaid into your donation flow to automate Gift Aid. 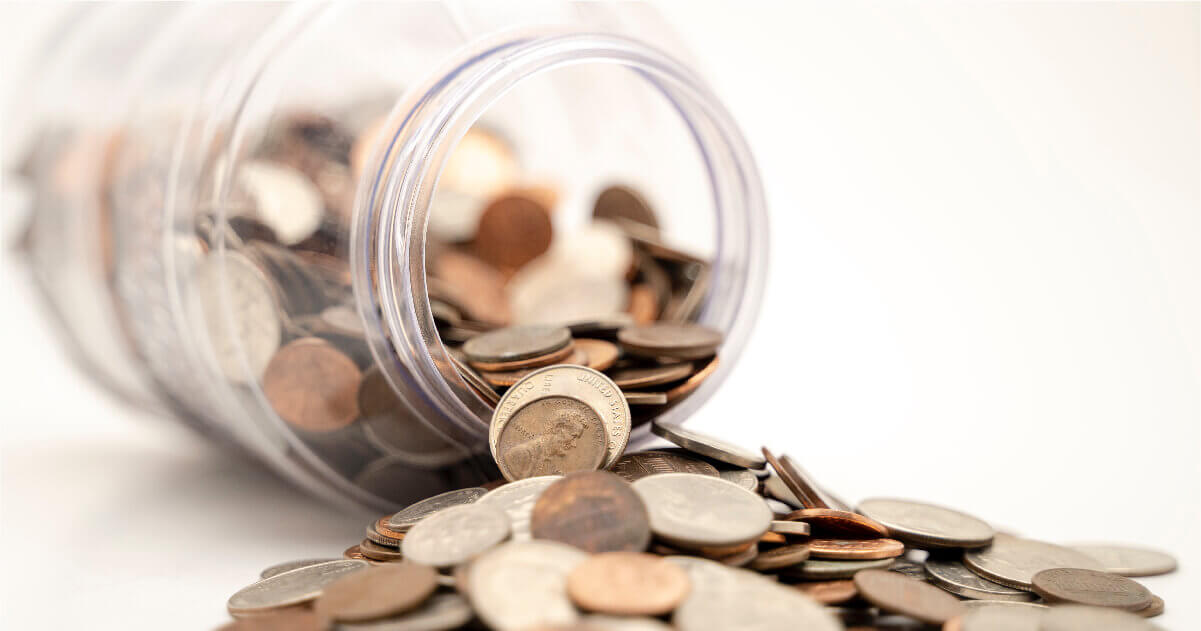 Swiftaid has covered the pros and cons of the trend towards a cashless society before, and one of the main advantages of taking a more digital approach is that it makes life more difficult for the fraudsters that can prey on charities.

This week marks Charity Fraud Awareness Week, designed to heighten awareness of this very real (and growing) threat to charities.

Improvements to contactless technology for charities mean that people are far more likely to ‘tap’ than drop into a collection tin these days. As these terminals do not contain any actual money, they can safely be left unattended in public places with far less temptation to thieves.

The process of setting up a contactless terminal also mandates that each charity confirms its charitable status, making it more difficult for con artists to collect fraudulently than it is for them to shake a bucket in the street.

If a donor chooses to donate at a contactless terminal and the charity is registered with Swiftaid, they can boost their donation by 25% by adding Gift Aid through our service.

In signing up to Swiftaid there is no need for donors to fill out a manual form each time they donate (to add Gift Aid) and the data they provide is protected by our banking standard security, rather than written down on paper.

The security of the data that Swiftaid is entrusted with has always been a hugely important element of what we do. The product was originally developed in partnership with the University of Surrey and the Surrey Centre for Cyber Security, which is recognised by GCHQ as one of the UK’s Academic Centres of Excellence in Cyber Security Research.

Security has also been at the heart of Swiftaid’s technology through our use of 256-bit TLS encryption and Open Banking protocols and as part of the fintech company Streeva, we are regulated by the Financial Conduct Authority.

Swiftaid does not at any point handle financial transactions, instead we create a Gift Aid declaration for HMRC, who can then allocate funds to the charity. This reduces the likelihood of fraud (or misallocation of funds due to error).

New research from the Charity Commission and the Fraud Advisory Panel have highlighted just how vulnerable charities are to various different types of fraud. More worryingly, the research indicates that most charities are unaware of the risk they are exposed to, without seeking adequate protection.

Gift Aid as a charity tax relief is itself vulnerable to fraud if the proper protections are not put into place. Swiftaid recognises that one of the best ways to defeat these criminals is to enable the automation of financial transactions (such as tax), through robust, tested technology. This is one of the reasons that we ensure our systems work with those of HMRC and fulfil all audit and reporting requirements.

Charity Fraud Awareness Week is an important event that will shine much-needed light on some of the less pleasant elements affecting the charity sector. In the meantime, Swiftaid is committed to further developing the services it provides to better protect the money that enables charities to continue to do their vital work, as well as the data of both charities and their generous donors.