What a recession means for charities 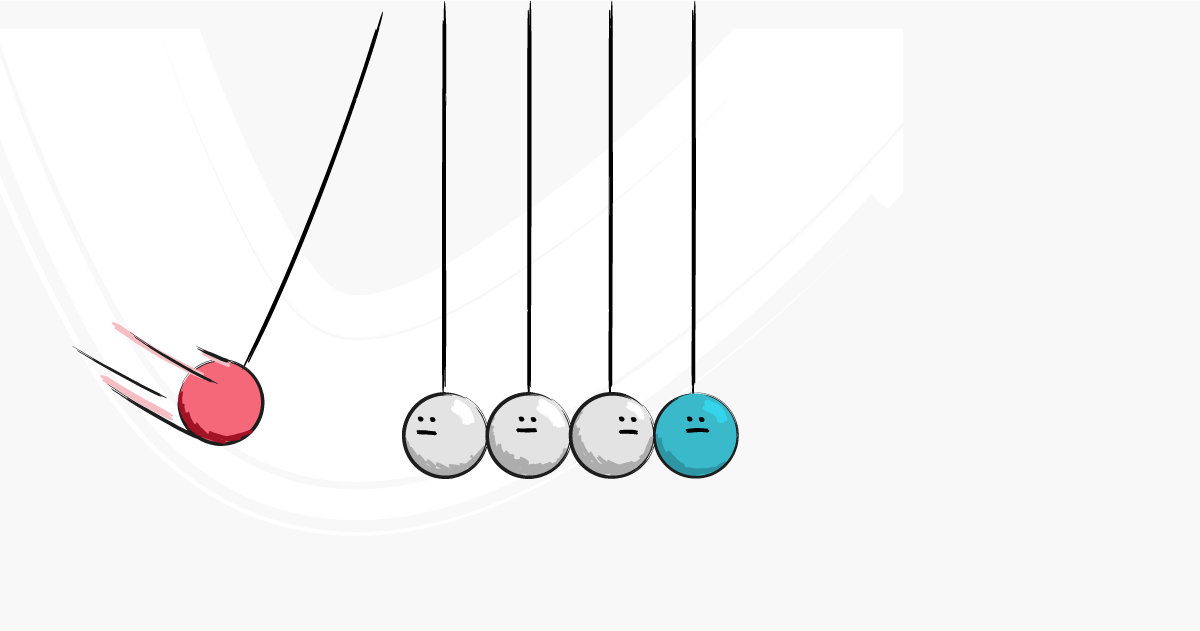 With economic experts keen to back the likelihood of a one-in-three chance of recession, even if the UK avoids crashing out of the EU without a deal, there are few sectors not bracing themselves for difficulty.

While there are conflicting reports about how Brexit will affect the nation’s economy in the long term, even brief periods of growth are viewed as an anomaly rather than a real sign of positive growth.

The recent stimulation of the economy caused by companies (and individuals) stockpiling goods in anticipation of this uncertainty has already subsided. Besides, evidence from In Kind Direct indicates this kind of stockpiling has a catastrophic effect on the charities that rely on donated items (rather than cash).

With charity famously ‘beginning at home’, it is easy to see how as the nation braces itself for an impact it is yet to understand the extent of, many households will be making small economies.

In the US it was reported that donations to charities dropped last year in spite of a relatively strong economy, representing the first drop in charitable giving since the great recession.

While corporate and foundation gifts both increased, the downturn in giving from individuals — the bread and butter of most charities — dropped 3.4% in 2018.

Regular giving also takes a hit in times of recession, as donors with direct debits to pet causes reduce or remove these donations in anticipation of the need for personal economies.

This leads to the other issue which adds more stress to the charity sector than any other during times of austerity — that of increased demand. As more households cross the poverty line, jobs are threatened and loss of funding in both private and public sectors squeezes income in all areas — a greater demand is placed on charity resources than ever before.

As the public and private sector also feel the squeeze, funding is likely to be cut to corporate charity projects, creating a perfect storm in which personal, private and public sector funding diminishes whilst demand on charitable resources increases.

While this paints a bleak picture of what might be around the corner, there is a potential solution in sight. Each year it is estimated that UK charities miss out on £564 million in Gift Aid revenue, a factor particularly affecting smaller charities (who are also likely to be those hit hardest during a recession.) Due to problems and inefficiencies in the Gift Aid collection process, many small charities don’t have the administrative resource to address this issue, and this is where emerging technology holds the key.

Swiftaid, the innovative product created by award-winning fintech firm Streeva, automates Gift Aid in a way that removes complicated and long-winded administrative procedures from both donors and charities, and ensures donors a 25% additional donation is made to the charities they choose to support.

Great news for charities in times of need is that Swiftaid also has the ability to locate retrospective Gift Aid on previous donations that may not have been picked up in the tax system. Therefore charities facing an uncertain future have the opportunity to claim considerable funds, which in effect have already been donated to them.

When a donor signs up to Swiftaid they are completing a single, enduring universal Gift Aid declaration; therefore all subsequent gifts to charity are automatically covered, and neither the donor nor the charity need to do any additional work to ensure the money ends up where it is needed.

You can find out more about the technical aspects of how the Swiftaid solution works here. The Swiftaid approach is designed to remove compliance burden from donors as well as charities of all sizes.

As charities have their fundraising budgets slashed, and experience a dropping off of donations in size and frequency whilst continuing to be deluged by those needing their help; ensuring they obtain their full Gift Aid entitlement is low-hanging fruit and an efficient means of off-setting the challenges and helping charities cope in a recession.

Swiftaid aims to do exactly that, and is determined to help charities maximise their income whilst removing administrative and compliance burdens from all users. To find out more about how Swiftaid can help your charity, or to sign up as a donor, visit Swiftaid.